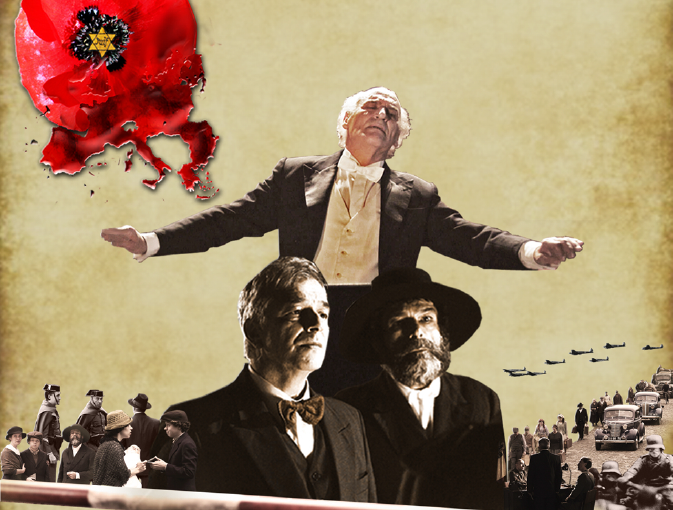 Synopsis : This is the story of Aristides de Sousa Mendes, a man who issued 30,000 visas for safe passage to Portugal during WWII, in June 1940, defying the direct orders of his government. Among them were 10,000 Jews.

Henri Seroka composed and conducted “The symphony for Viana Do Castello” with 52 young musicians (between 12 and 16 years old) from the music school of Viana.

Categories: The Consul of Bordeaux